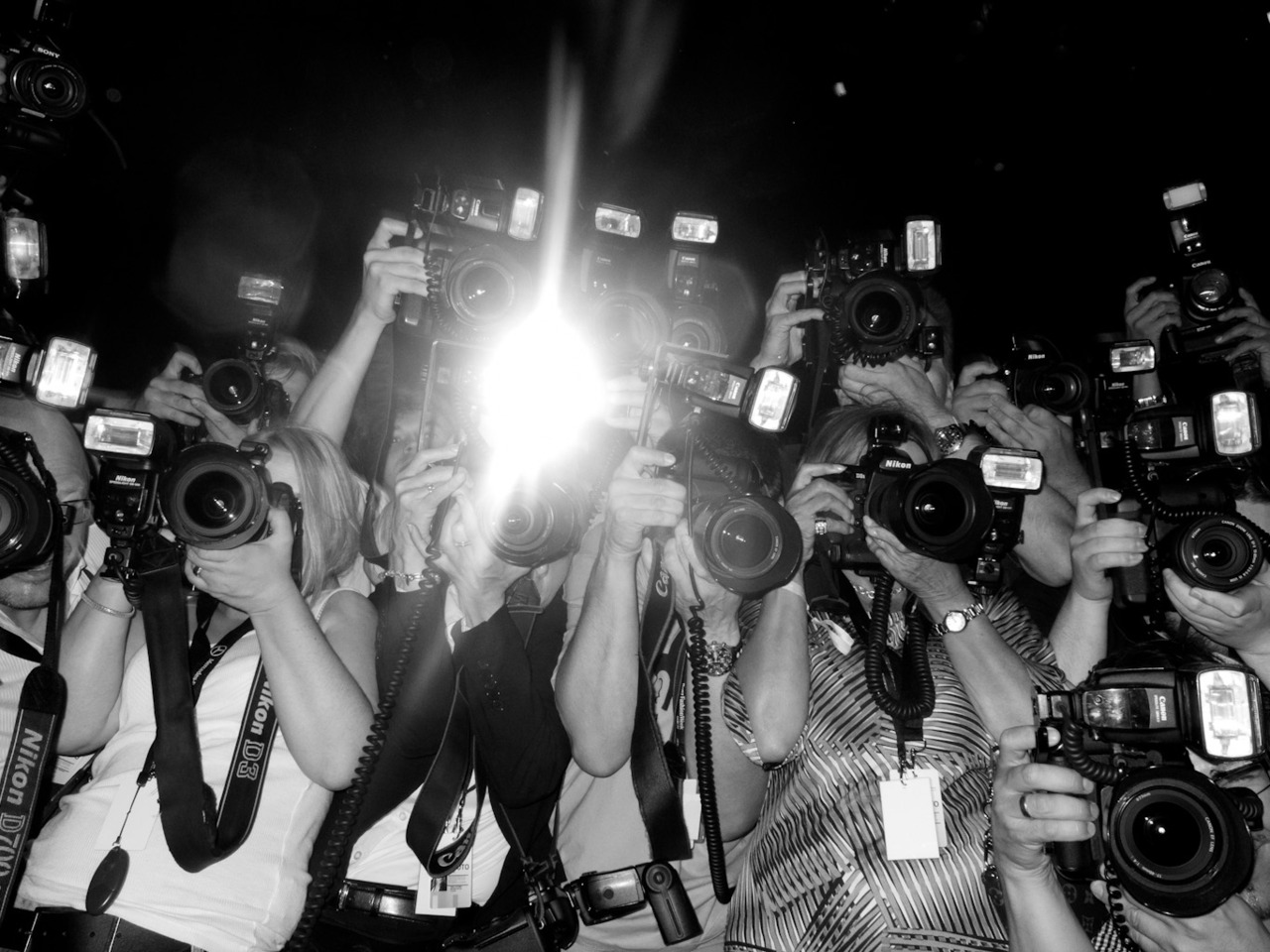 The earth is one crazy, unpredictable planet. And it scares me.

Here in the Midwest, we’re in a season of thunderstorms. The other night, I saw tornado warning maps on TV and heard the strong, gusty winds shake up my windows. I pressed my face against my glass sliding door and looked out nervously. Californian weather just pales in comparison to Wisconsin. The rolling thunder and flashes of lightning woke me up a few times in the night (I now fully understand how annoying paparazzi are).

I do recall one bad storm growing up in San Jose. The winds were so bad that it knocked over our neighbor’s 50 ft tree, damaging our roof and splitting our orange tree in half. That also meant the fence that separated our two families was now nonexistent, which made it really awkward at times. The morning after it happened, I came downstairs to the kitchen and saw my middle-aged Filipino neighbor out in his backyard, wearing striped boxers and a wife-beater that didn’t fit him (half his beer belly wasn’t covered).

He stood there, frozen, just staring at me through my kitchen window. I, was of course, really creeped out. As I tried to quickly toast my brown sugar and cinnamon Pop-Tart, I realized his eyes weren’t fixed on me at all. He was in shock, taking in the fullness of the damage that was done. I don’t remember why I decided to go outside to say hi, but the only words he could utter were “Oh man, it’s really bad.” My dad was especially angry because our neighbor had been advised to cut down the tree a few weeks back, but obviously did not think it necessary. We were left to pay half the damages (pretty unfair huh?). In protest, Papa Hu would passive-aggressively clean up our yard only when my neighbors could see him breaking his back because of their carelessness.

It seems silly to really fear the weather in a time where we have plenty of people all over the nation devoting their lives to keeping an eye on it. The hard work of meteorologists allow me to lay my head down in peace most nights, but something recently has both baffled me and made me appalled at the structure of the earth. Something neither I nor anyone could ever get used to.

Picture this: It’s Tuesday night and you’ve just put the kids to bed. You made sure the doors were all locked, the stove is turned off, and toys are not in walking paths around the house. You set the security alarm for the downstairs area and climb into your bed looking forward to a good night’s sleep. You feel accomplished at what a great parent and spouse you are, being cautious in all the right ways. THEN THE EARTH OPENS UP AND DEVOURS YOU AND YOUR ENTIRE HOUSE AND ALL YOUR EFFORTS WERE FOR NOTHING.

You can’t beat them or join them. You can only be digested by them.

Just a couple of weeks ago in the South Side of Chicago:

If you still aren’t frightened and in awe of the power of the earth, please browse through this slideshow from NBC.

This natural phenomenon, though exacerbated by humans, is scarier than a clown with a “mandatory hugs” sign. That clown has the potential to be sucked into the core of the earth. The third rock from the sun wins.

I wish there was a support group for “sinkhole paranoia.” We’d probably meet in a plane or a space shuttle.