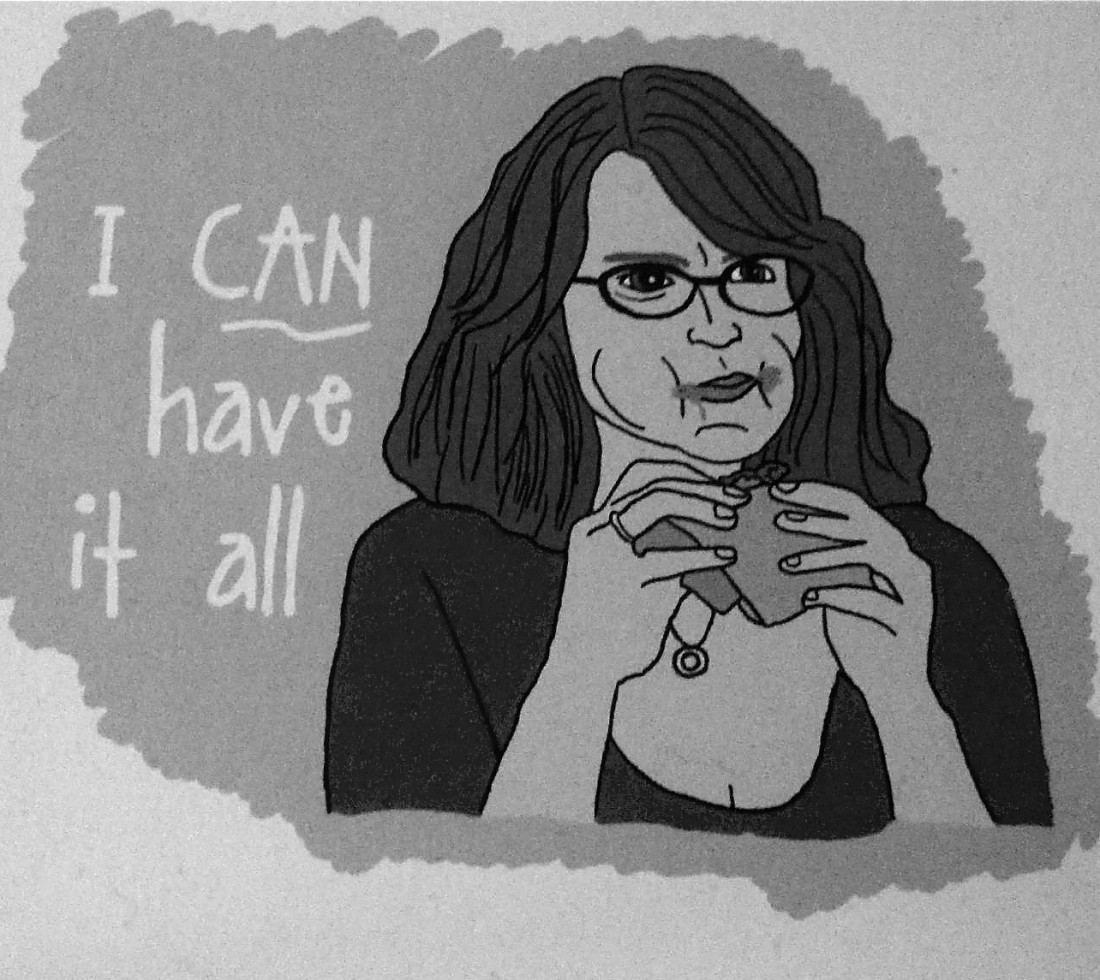 I’ve decided to invent a term that saves time in describing something we ask every day: rhangtions.

Rhangtions, from now on (in my small world at least), will be defined as “rhetorical angry questions.” Angry rhetorical questions sounds better grammatically, but it was a little easier to say rhangtions than angrhetorications. Its main usage will be in hashtag form, where people can commiserate with each other’s terrible life situations and ask why things in this world suck so much.

Still confused on how to use #rhangtions? Let me assist in such a task, and you may, in turn, assist me in spreading it. Imagine with me a few scenarios that I’ve experienced in the past and turned into social media status updates:

“Some douchebag just parked his Porsche across two parking spots. Who the hell do you think you are? Do you have any consideration for other human beings? Are you a f***ing giant that feels discriminated by the size of parking spots and needs to stretch out your 10-foot legs?! #rhangtions”

“Another Asian actor is faking an accent. Is there no such thing as Asians with American accents? Do we need a foreign accent to remind people that the Yellow dude on screen is NOT like the others?! #rhangtions”

“I just ate something spicy and need water stat! But my idiot roommate decided not to refill the Brita pitcher and left only a drop of water. Do you want me to die from coughing out my lungs? Did you forget the Law of Conversation of Matter and forget that water doesn’t just magically appear in the pitcher every time you pour some out?! Do you like the sound of near death?! #rhangtions

“To the woman who used the restroom before me and pissed all over the toilet seat: Are you leaving DNA evidence for me to find you and then DESTROY YOU?! #rhangtions”

“The one critic on Rotten Tomatoes that gave the “Left Behind” reboot a fresh rating. Did you mistaken it for “National Treasure 3”? WHYYYYYYY?!?!?!?!?!?!?! #rhangtions“

But be careful my friends, do not abuse this hashtag. This is not meant for you to appear to be a jerk for no good reason. You must be an angry bitch within reason. As much as it sucks that your favorite donut shop ran out of maple bars, you do not get to use this hashtag to question the validity of these hardworking people and ask if the world hates you. Because the answer is yes if you decide to express this. (disclaimer: I’m not perfect and may practice hypocrisy at times)

Just saw someone being the biggest asshole? Oh man, what were some #rhangtions you asked?!

Angry at the injustices in the world? Express it through #rhangtions!

Frustrated at your own mess and just can’t get your life together? Go ahead, #rhangtions that! (I just turned it into a verb there)

Use #rhangtions to express your everyday headaches, big life questions, social commentary, and just how much the world and its living creatures can just suck it. Use it as a form of thoughtful therapy, and just let its cathartic process release you from being, well, pissed off.